National Consortium for Health Science Education mission is to educate the next generation of heatlh science professionals. 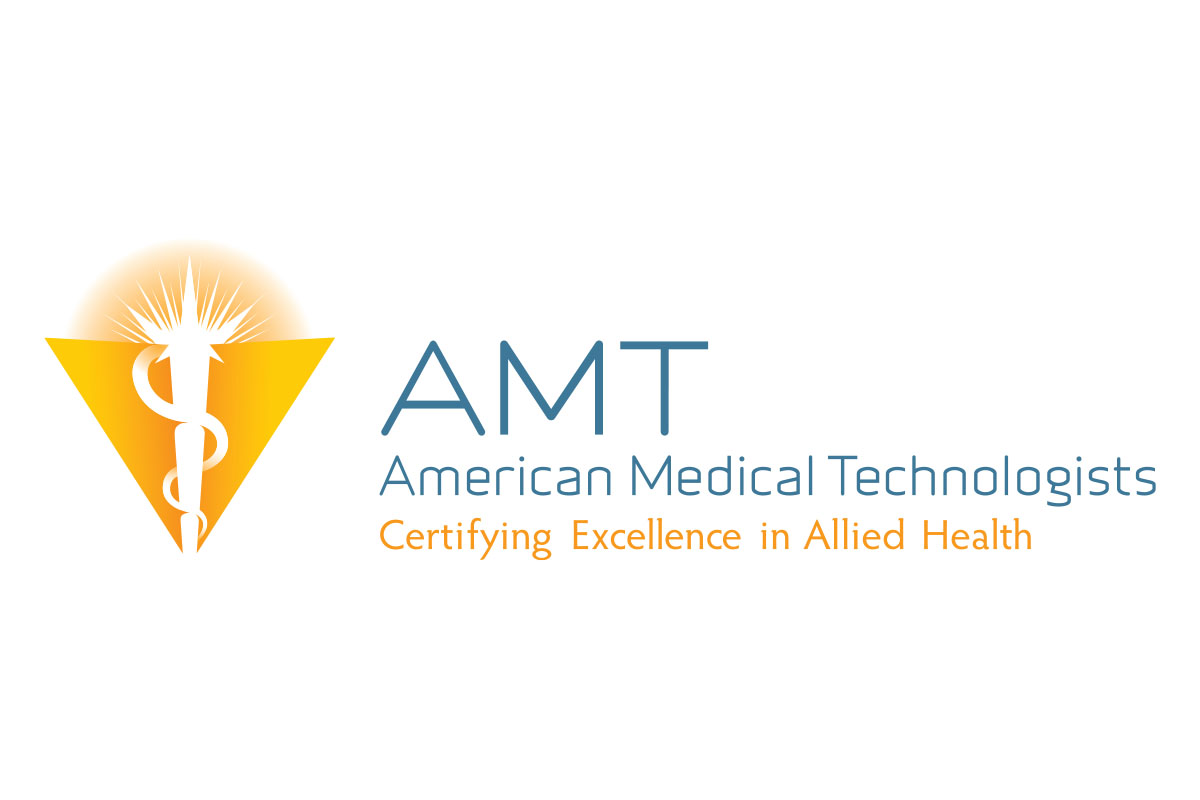 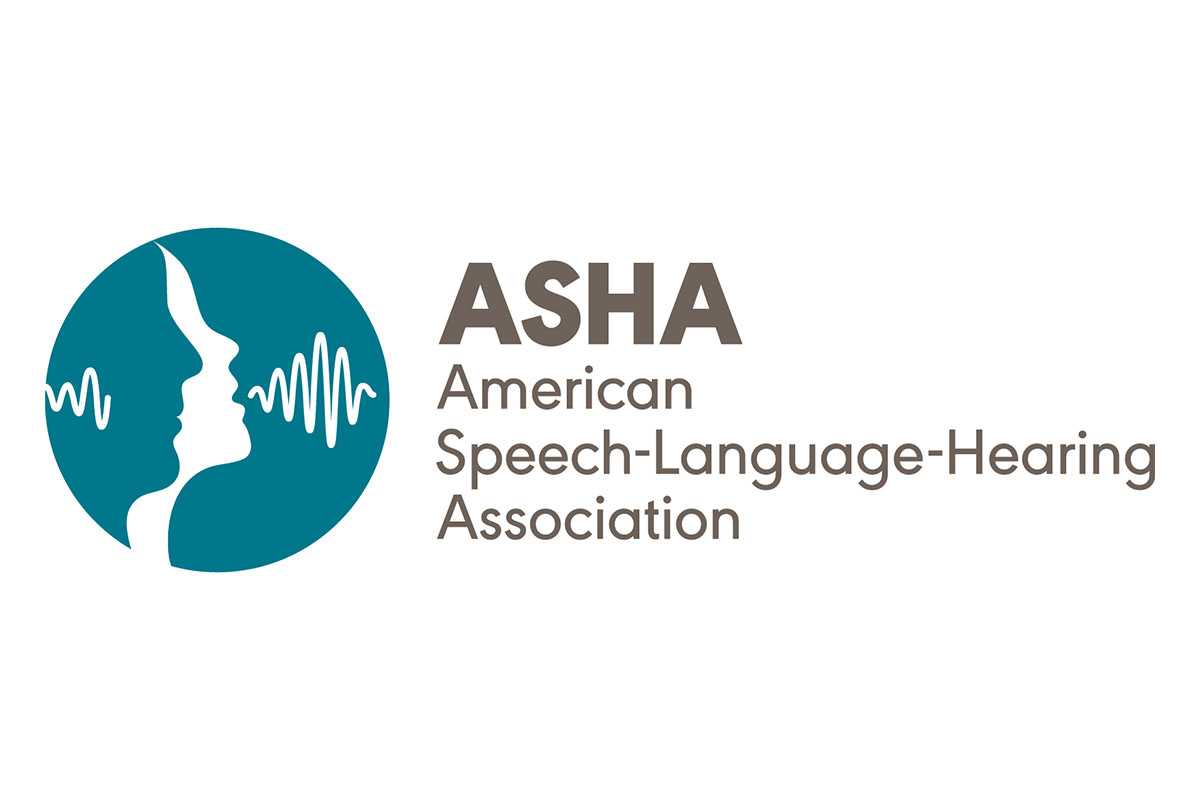 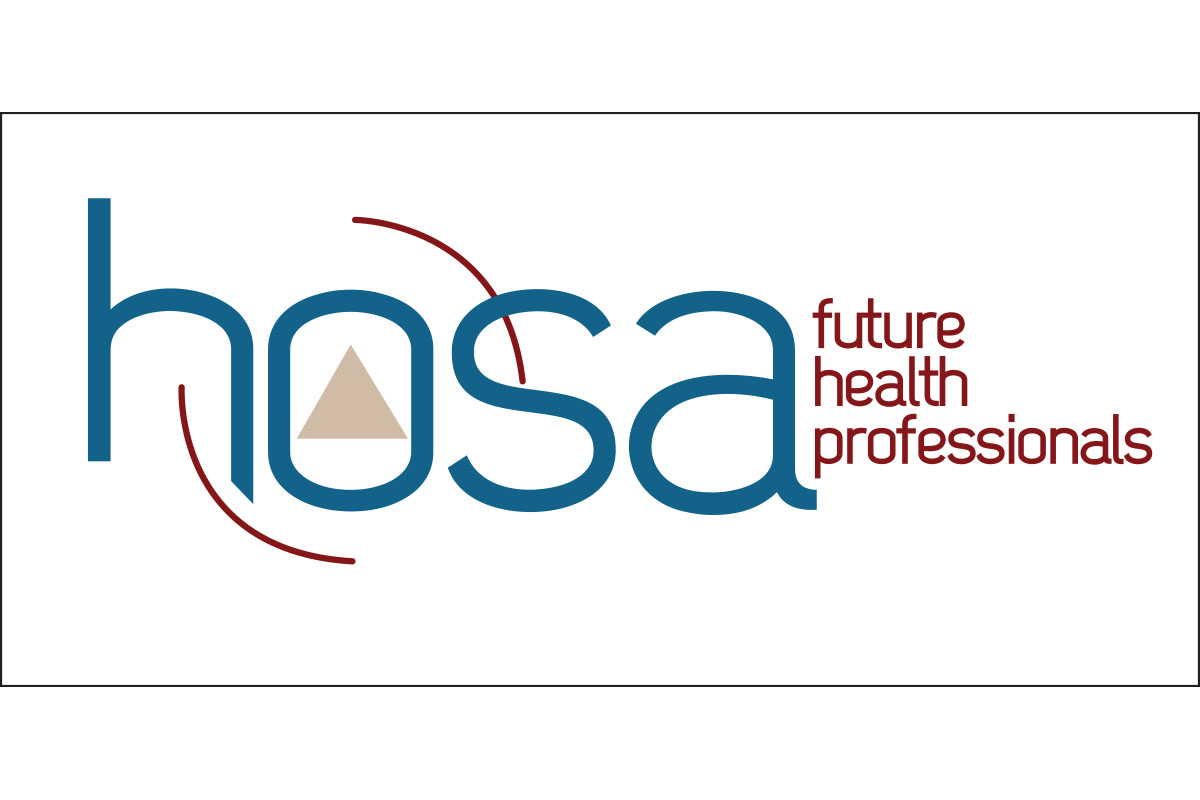 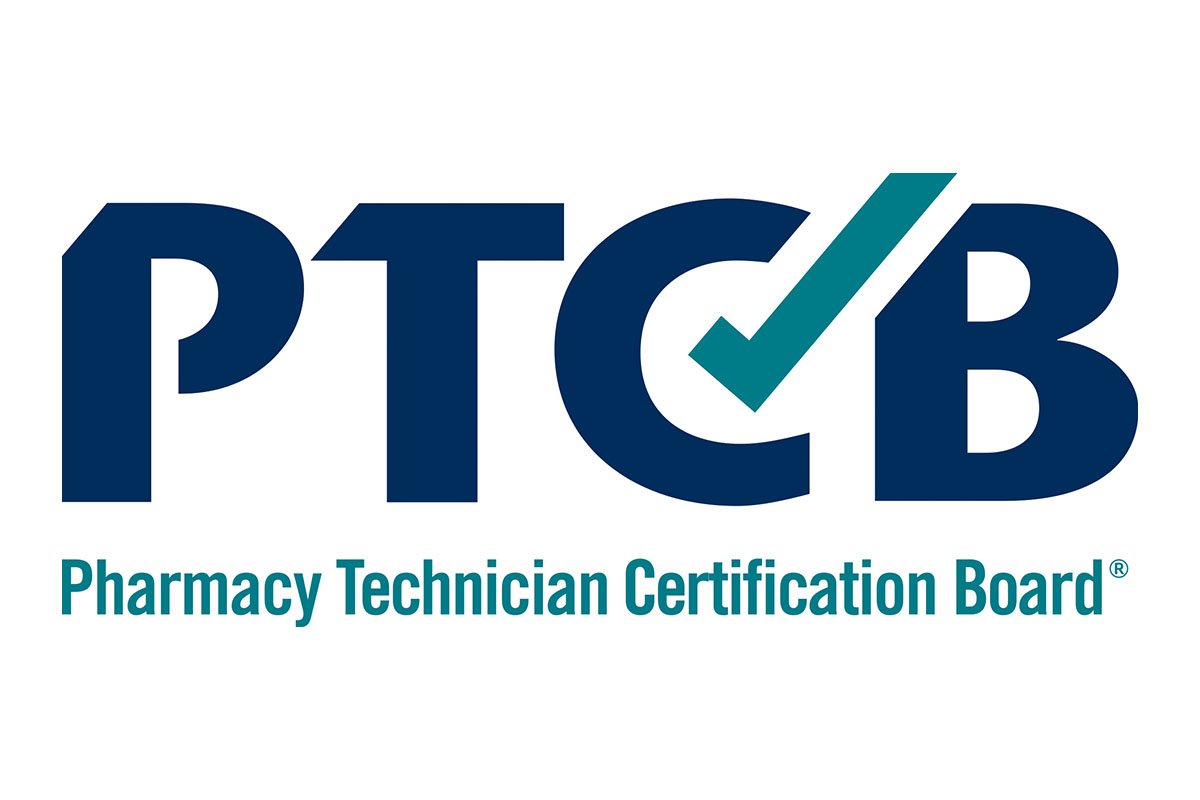 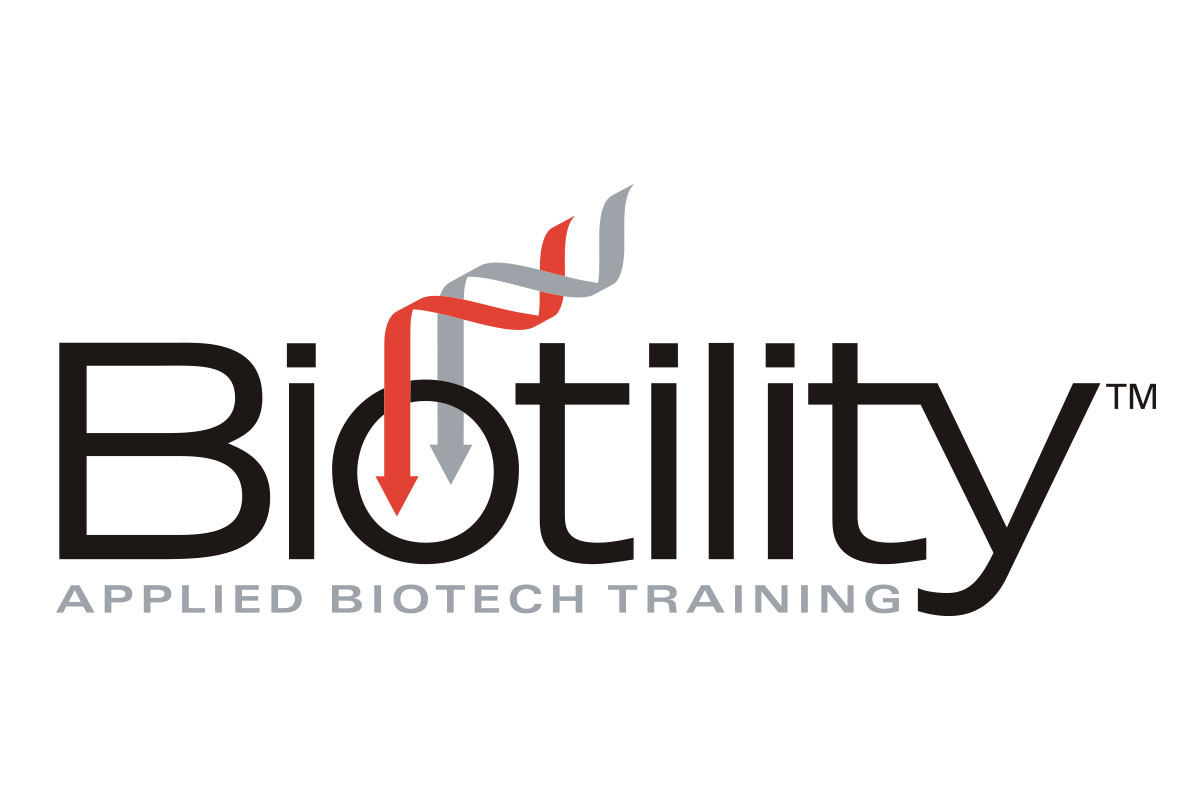 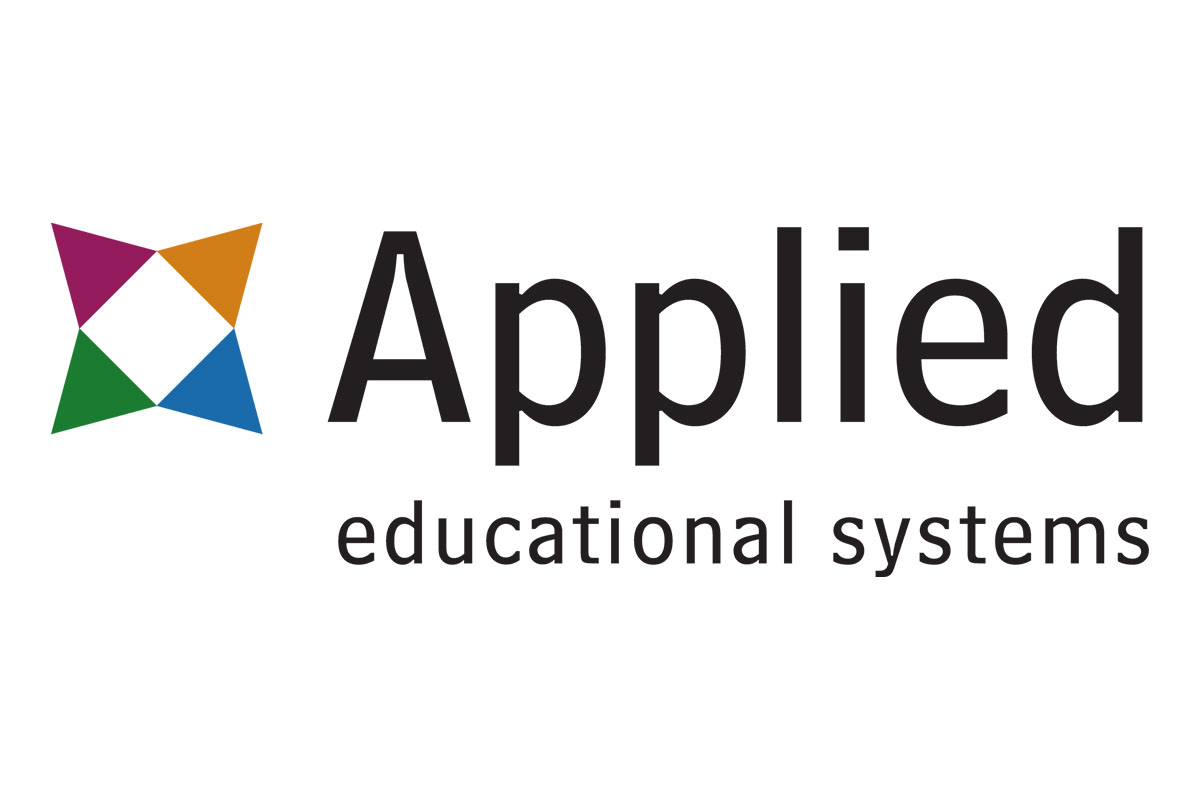 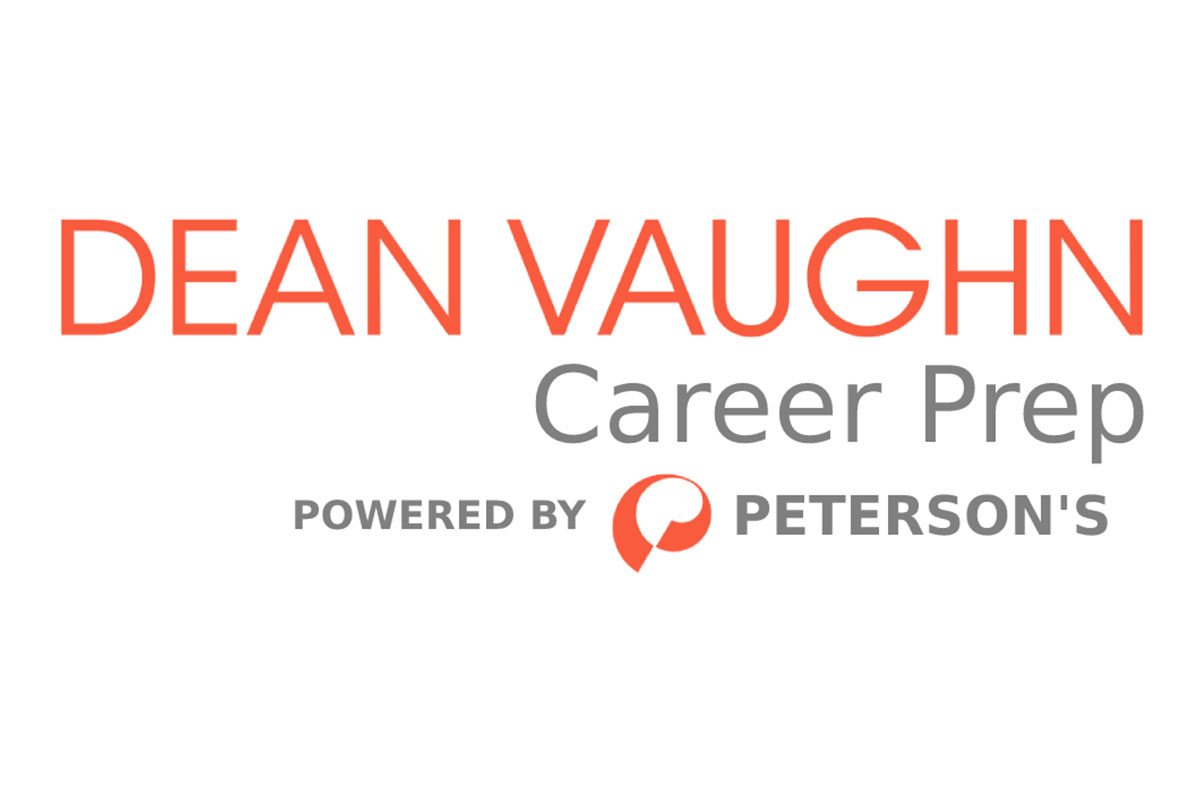 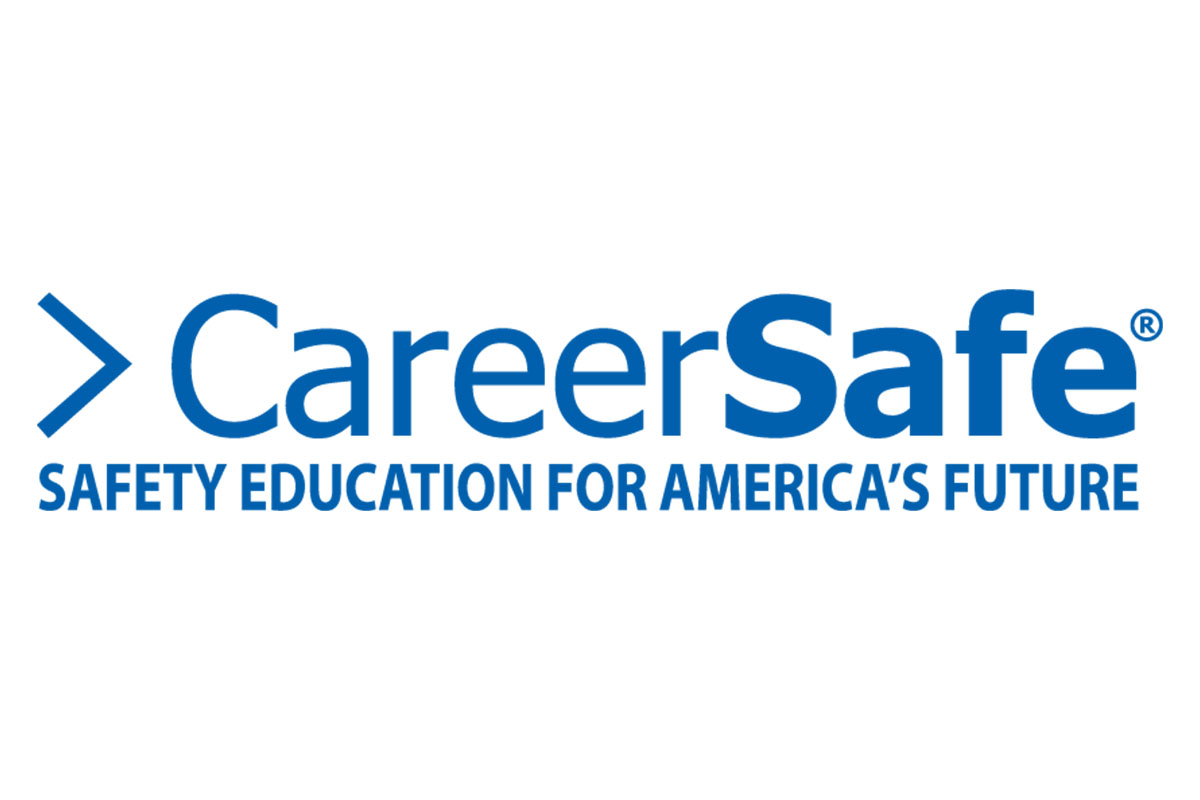 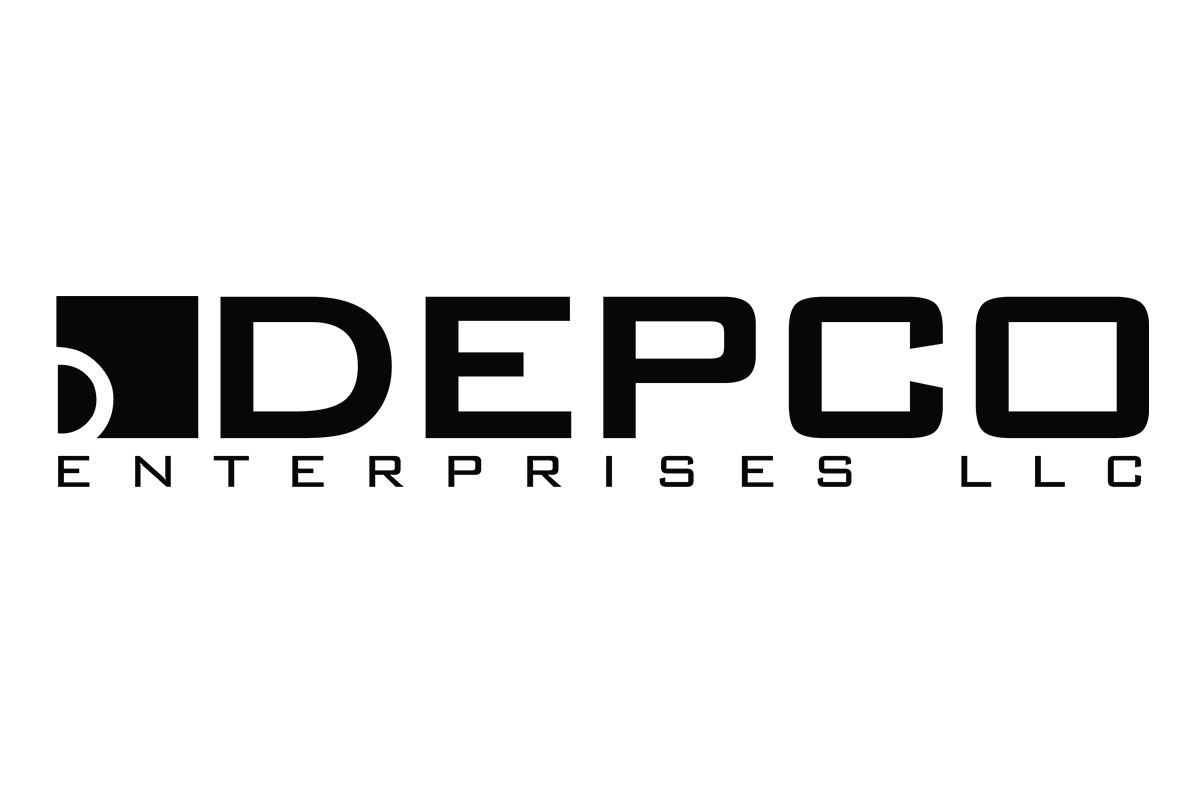 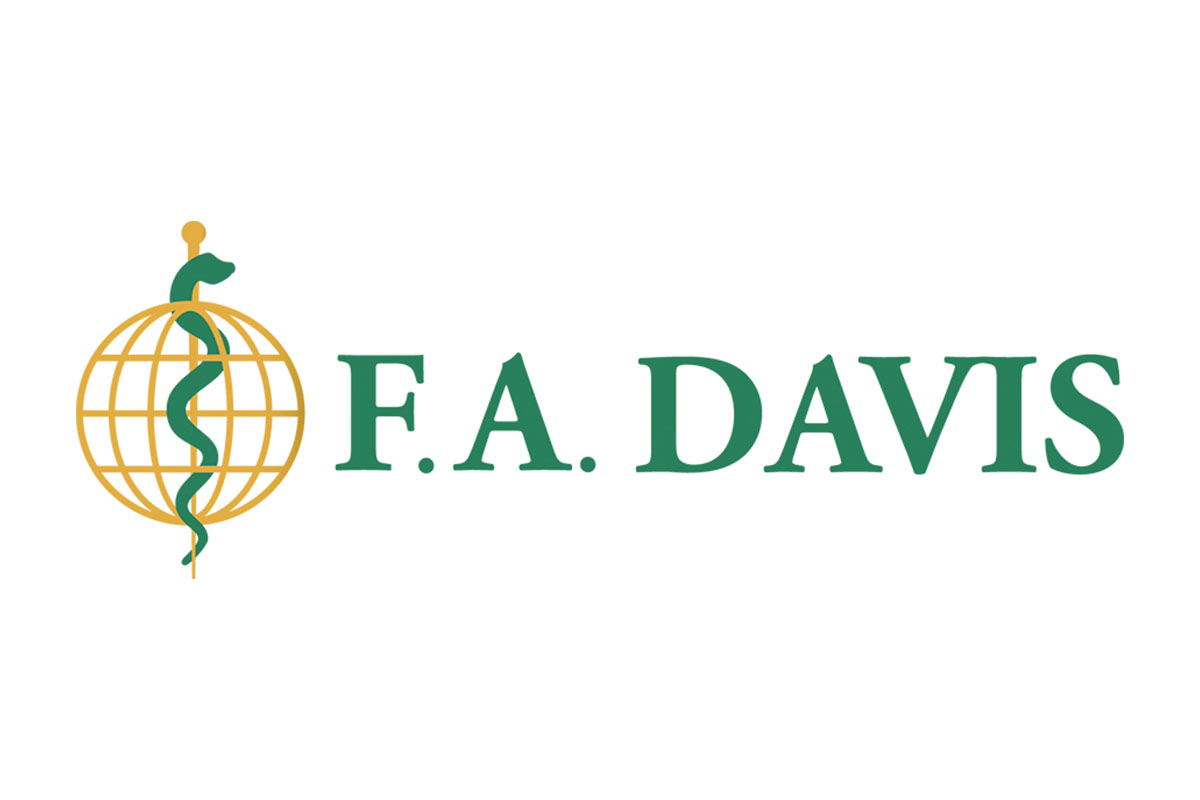 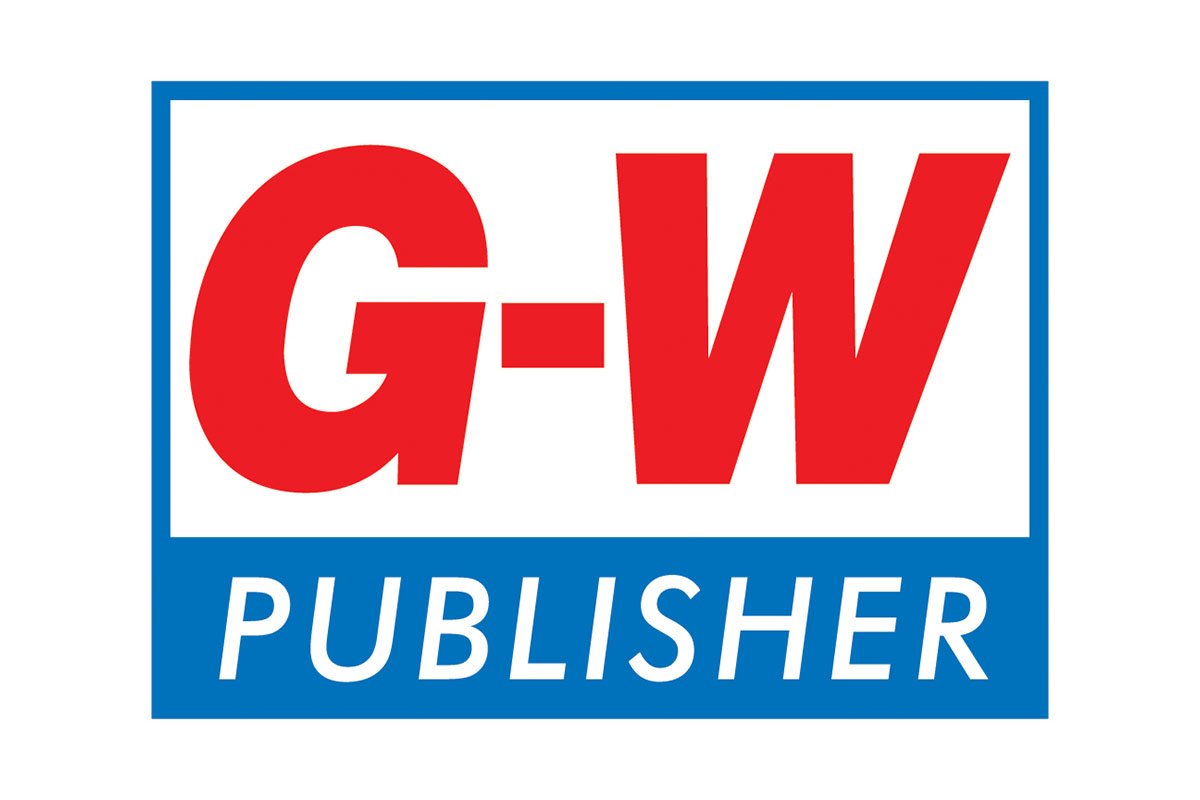 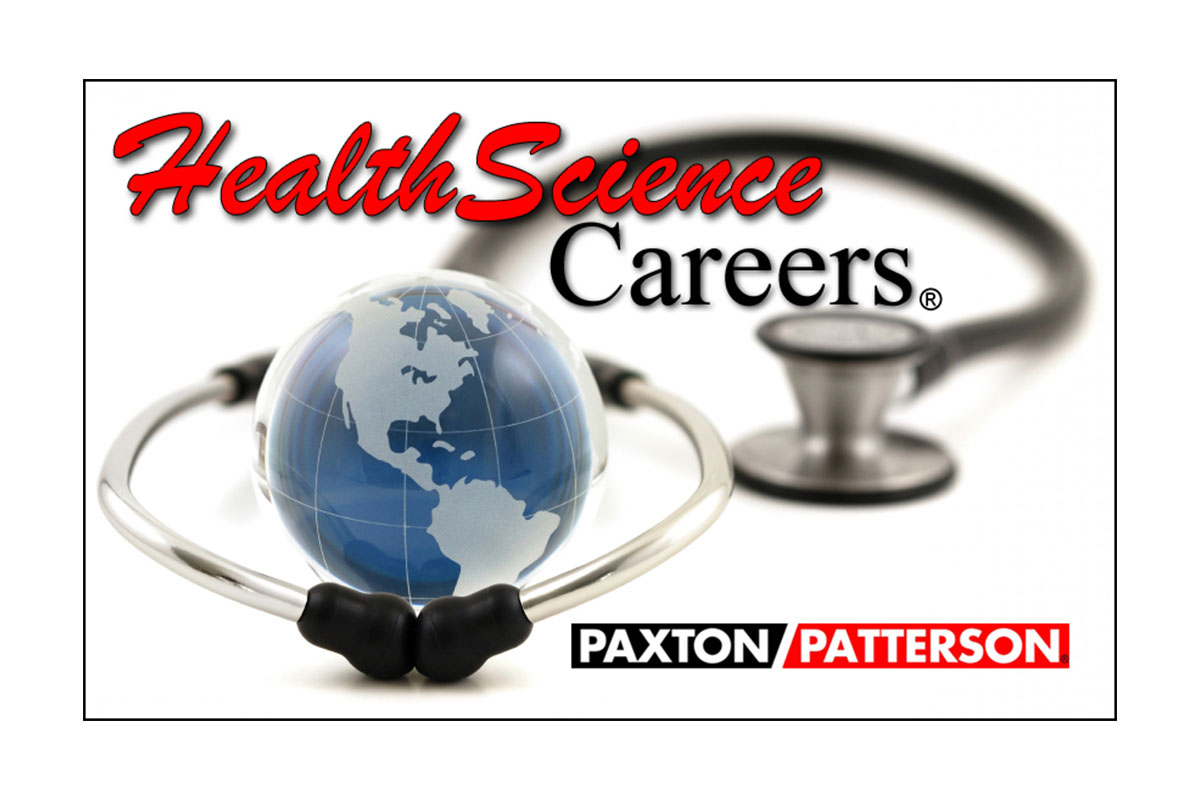 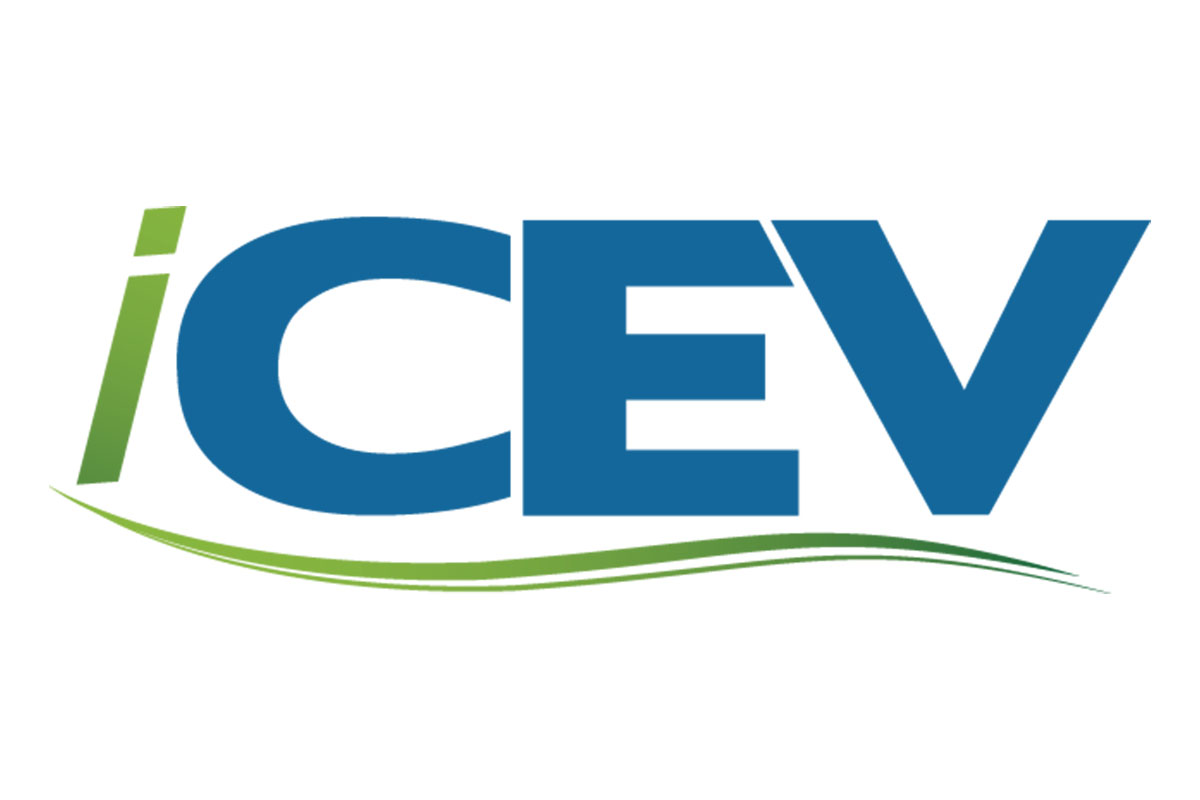 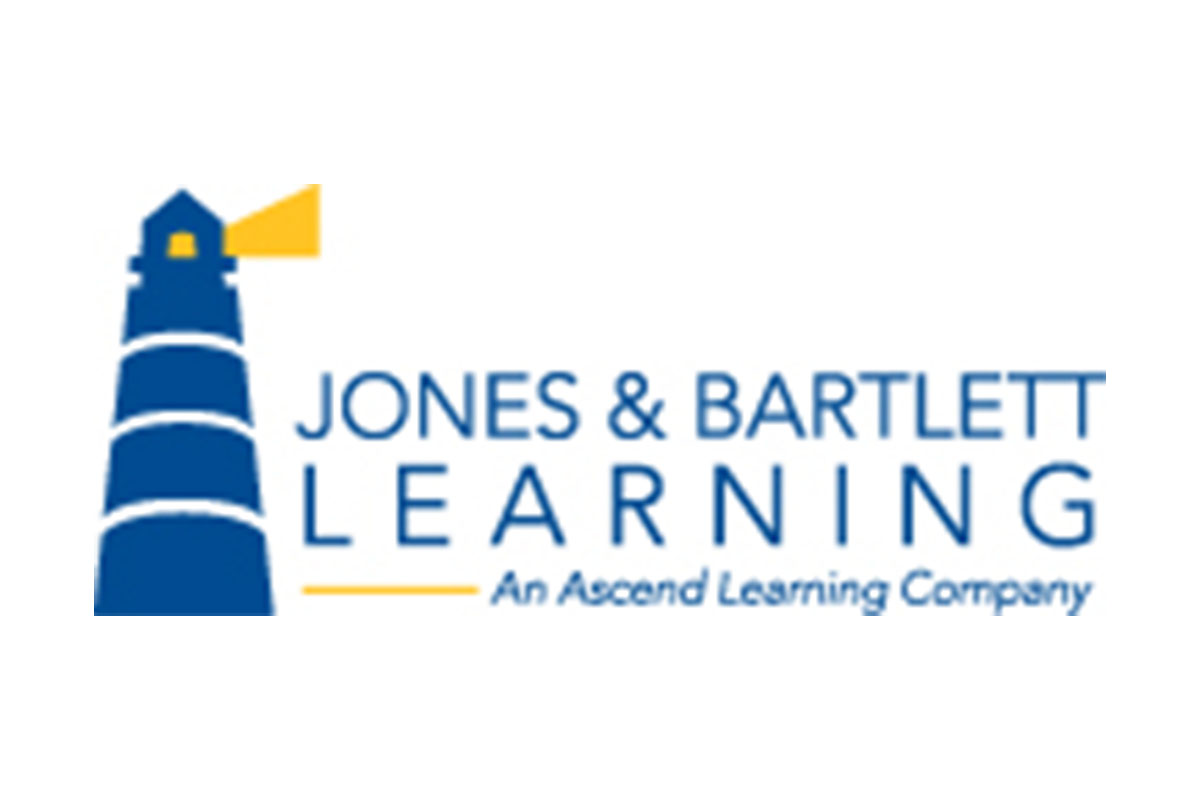 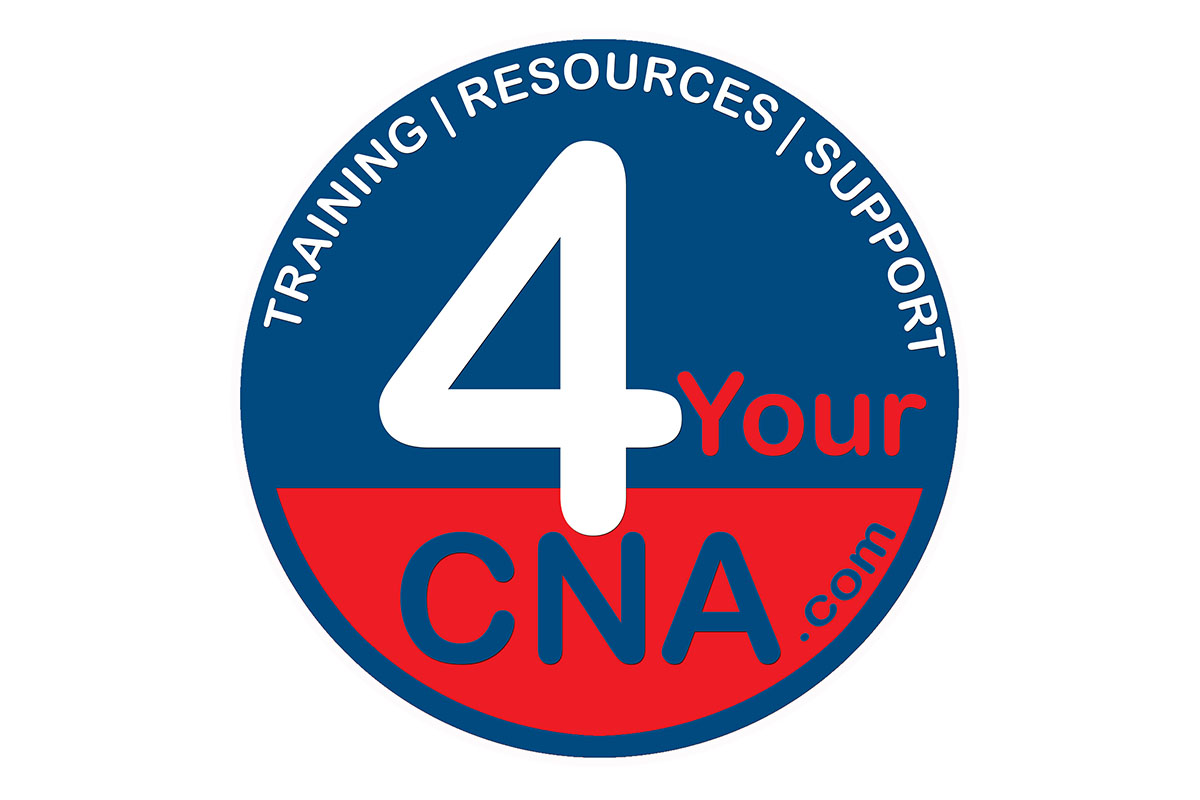 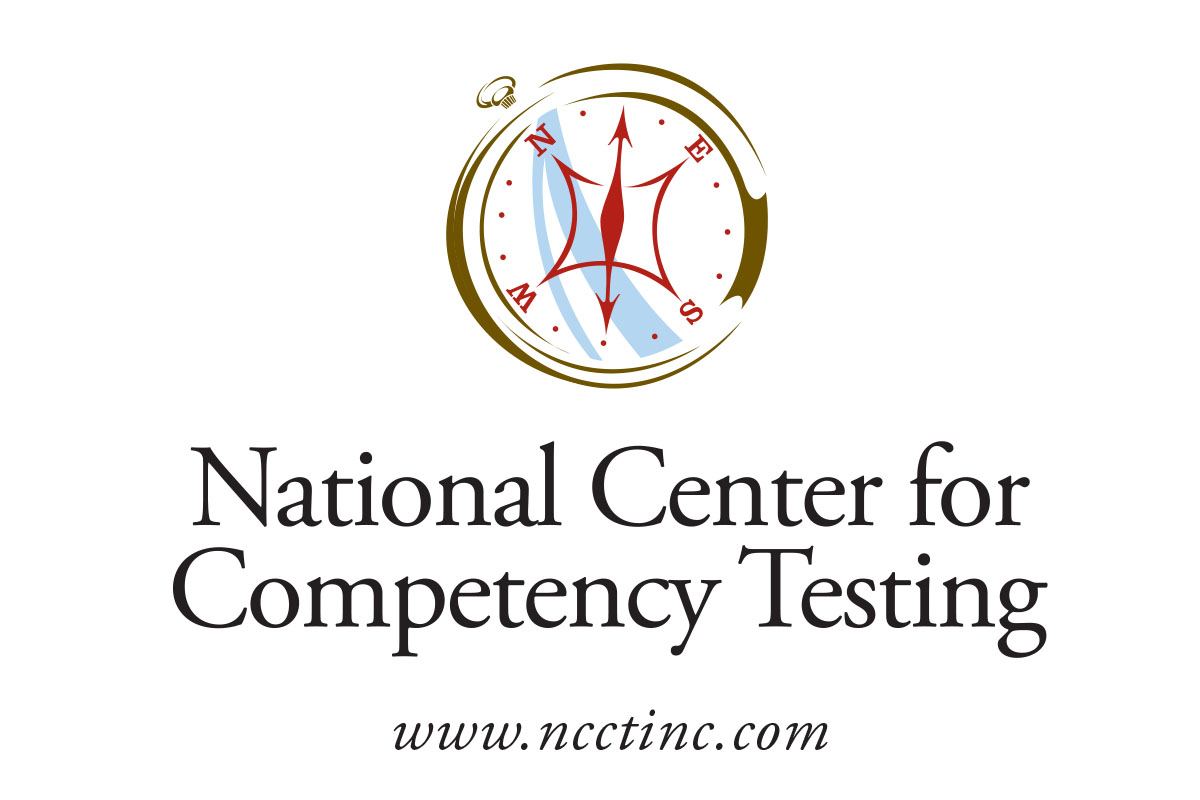 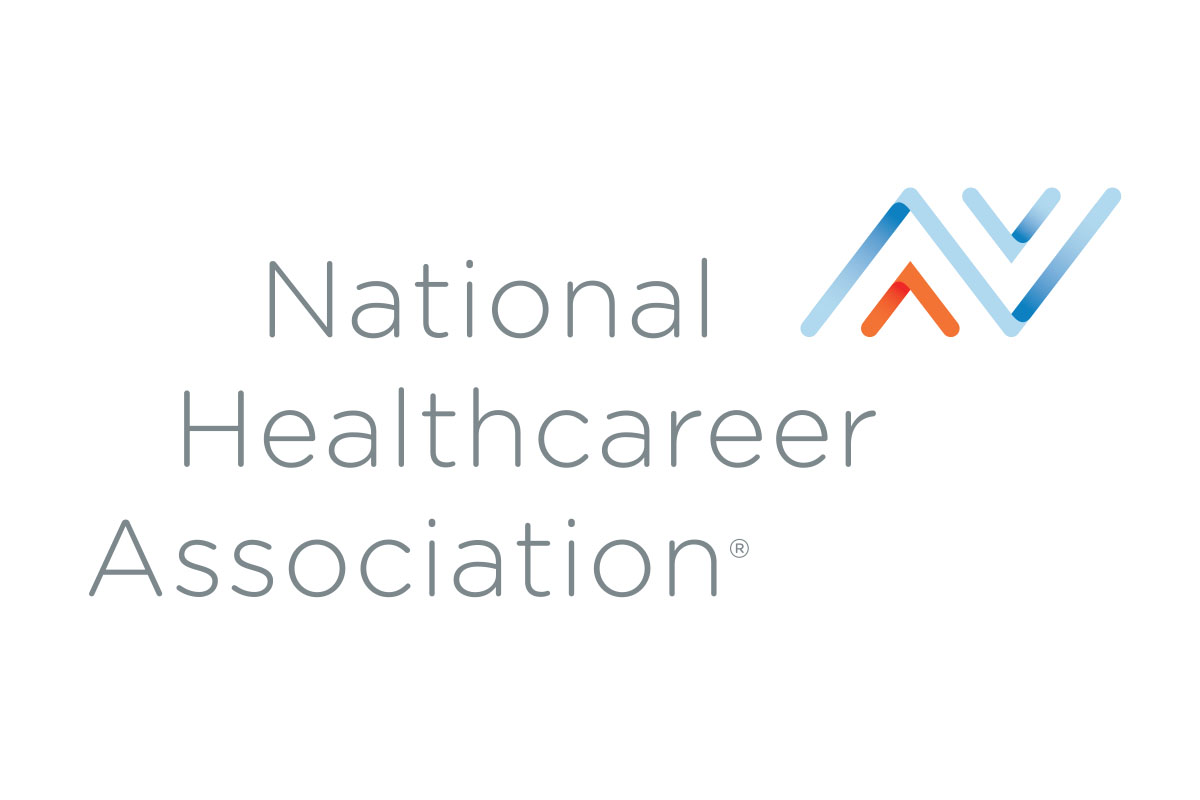 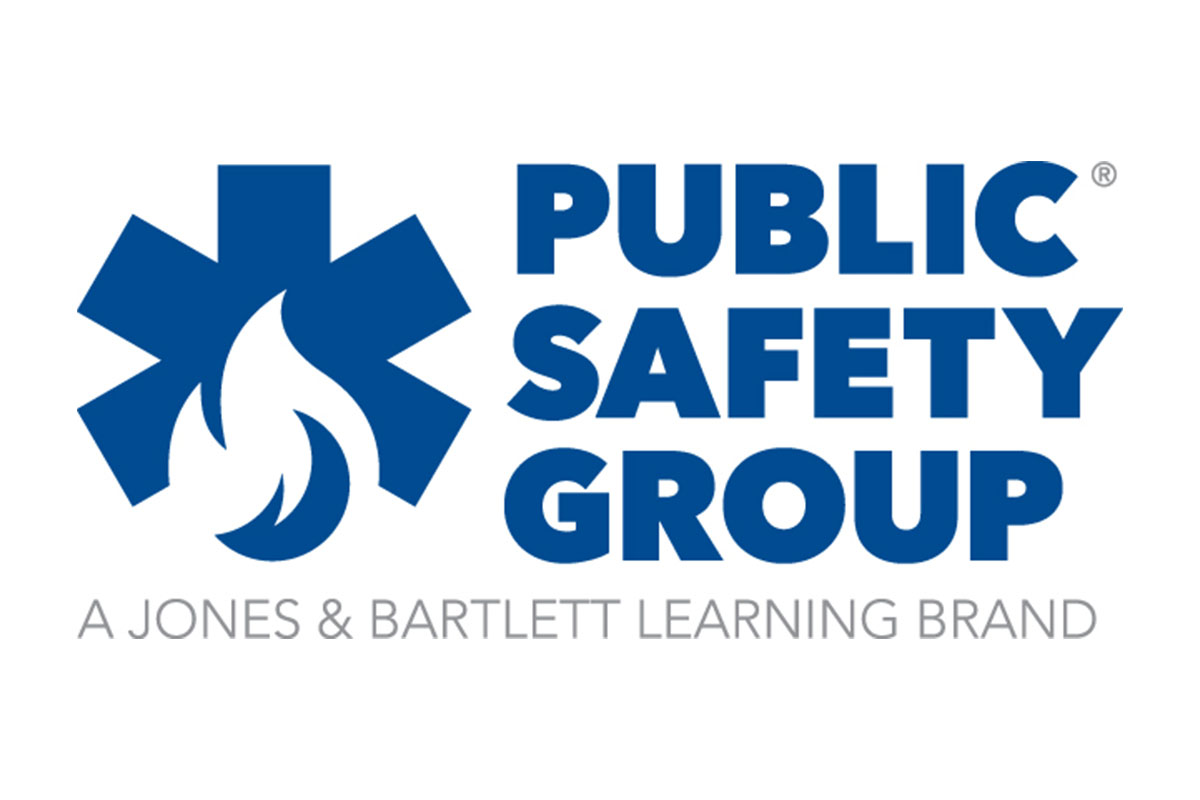 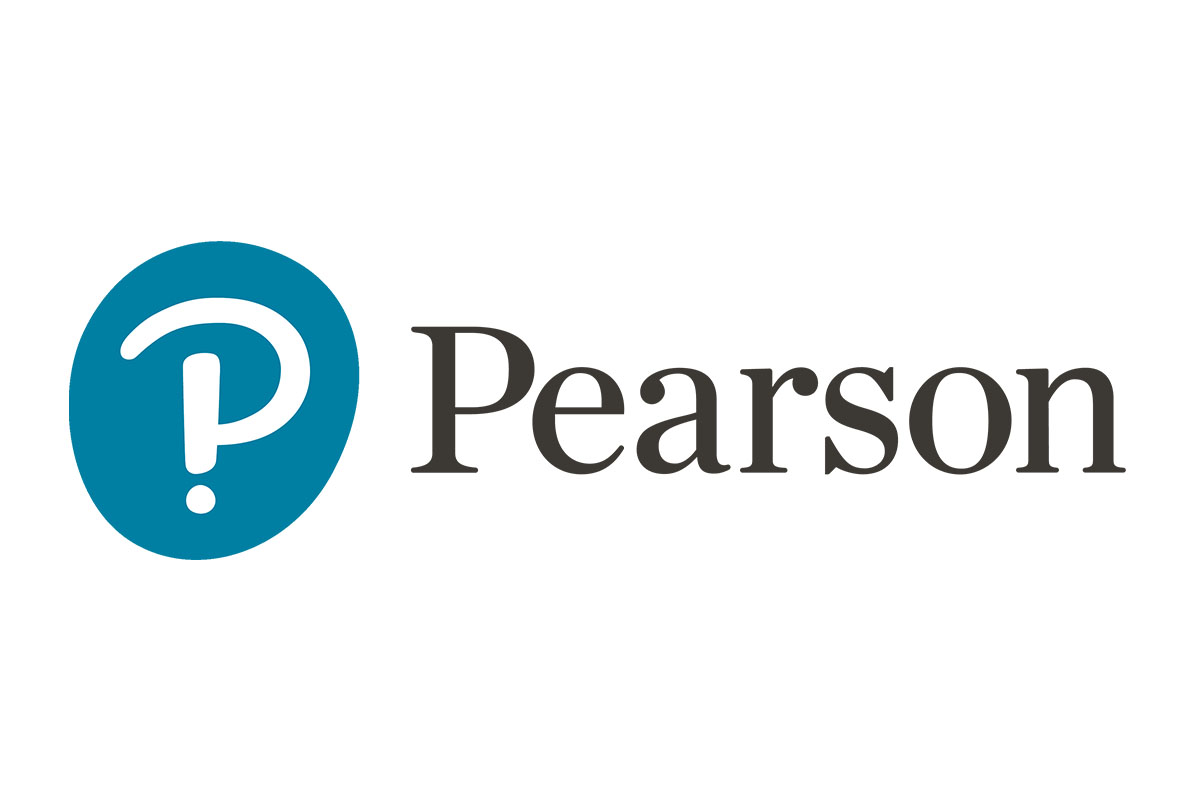 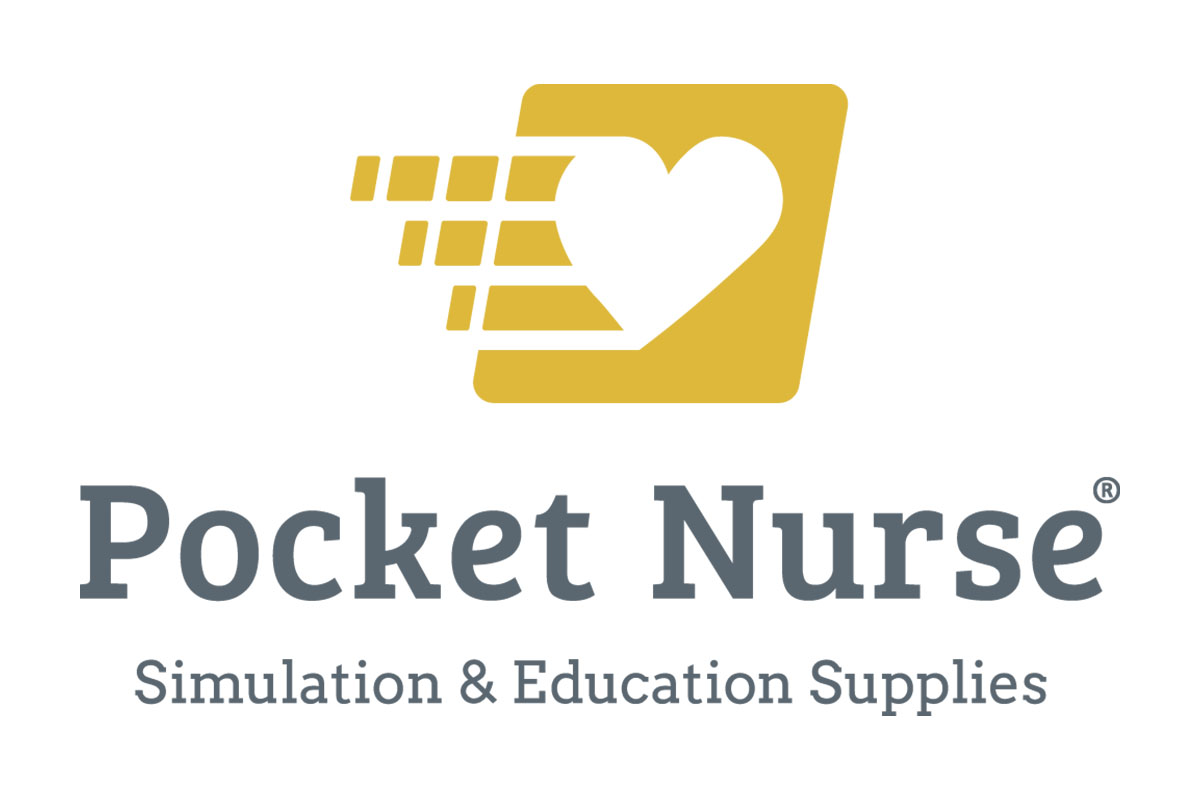 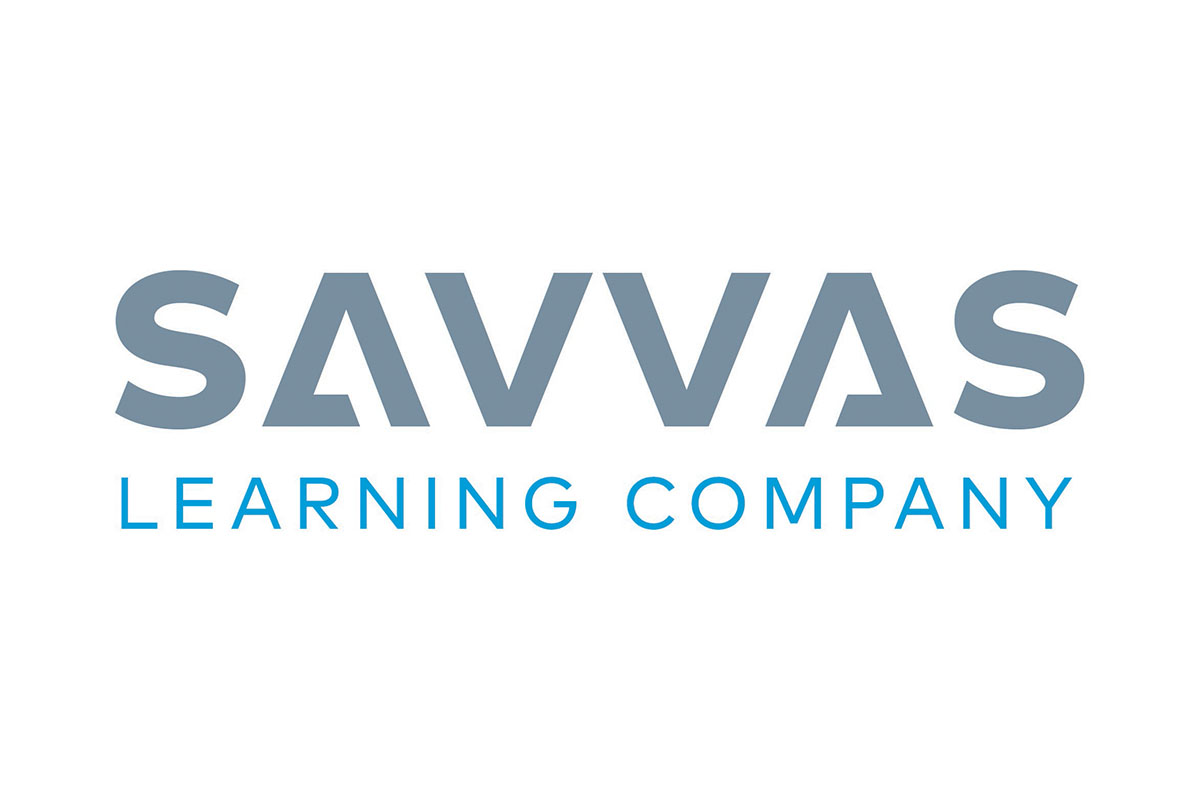 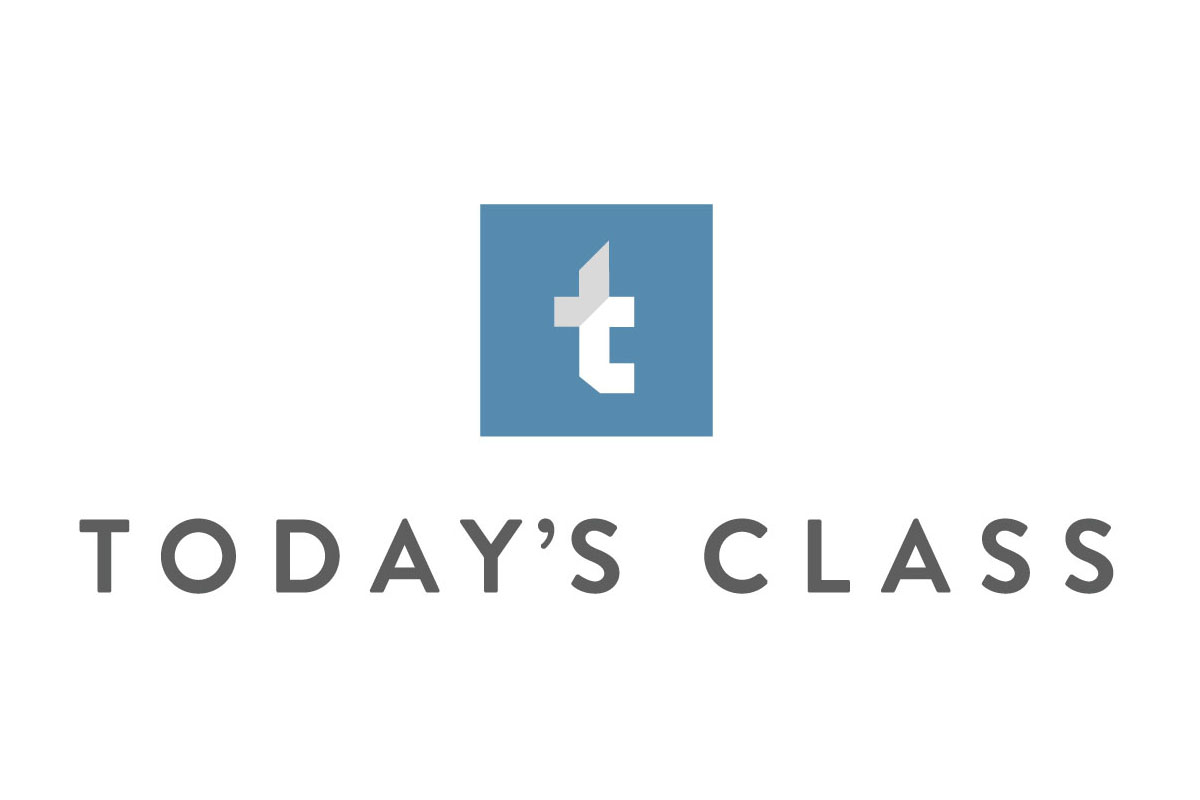 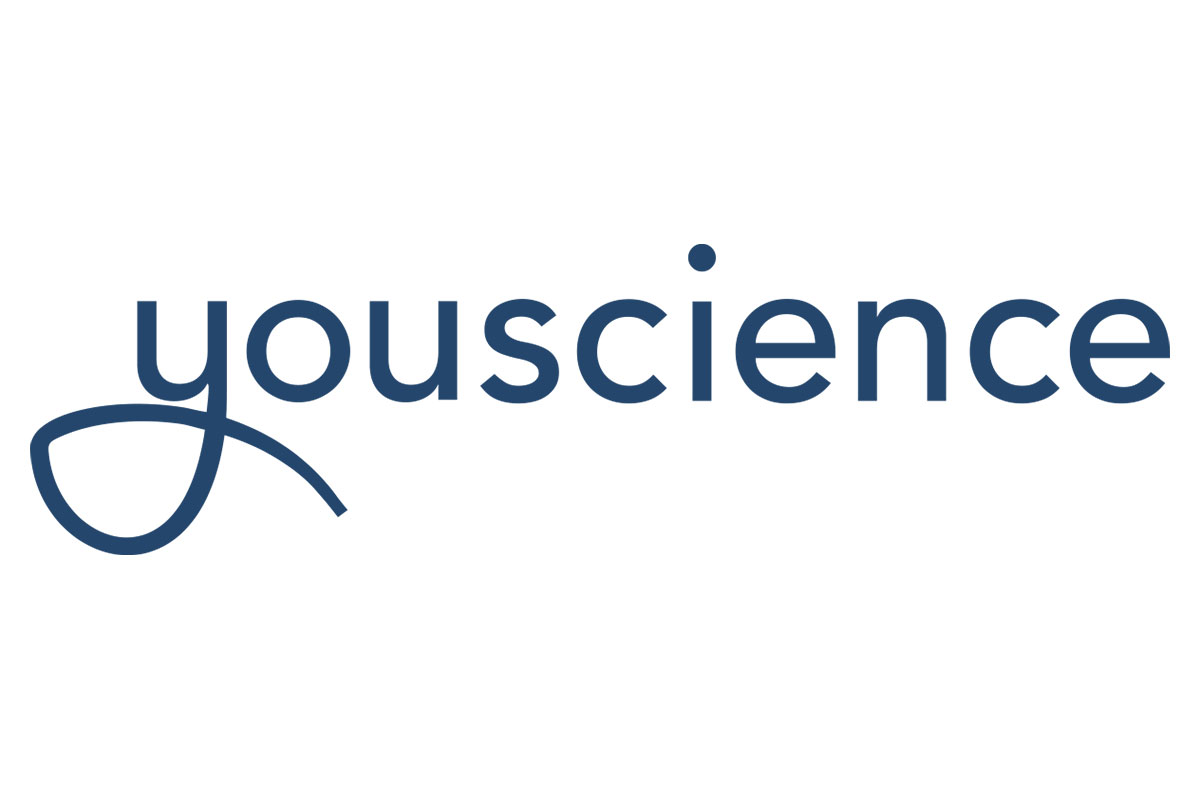 Find out how you can get involved.

Formed after numerous discussions among health careers educators from several key states, the group recognized the critical need to reduce duplication and fragmentation of healthcare educational efforts and to position the educational system to meet the human resource demands of industry. At the initial charter meeting, the mission, purpose, and goals were formulated. These statements formed the basis for futuristic planning necessary for maintaining programs consistent with the human resource needs of the healthcare industry, responding to changing demographics of the nation, and providing for global recognition of the highest quality healthcare available.

NCHSE is an incorporated, non-profit organization and has a 501(c)(3)tax exempt status by the Internal Revenue Service.

The grant was one of twenty-two issued collaboratively by the U.S. Departments of Education and Labor to establish common standards for industry sectors that employ the largest number of the working population. The resultant eleven common healthcare foundation standards and four career pathway standard sets; Diagnostic, Therapeutic, Environmental and Health Information, provided the basis for all other consortium curriculum related materials.

During the process more than 1,000 healthcare employers, college and university faculty, secondary teachers and professional organization representatives provided input to identify common practices, reviewed the content for each standard, and pilot tested the results within their agency or organization. Dissemination of the National Healthcare Skill Standards began in September 1995 at an unveiling reception in Washington, DC with policy makers and pilot site representatives in attendance.

it was agreed that the career pathway standards would be organized by function rather than job title to create a more manageable grouping. Once the standards were completed a “Setting the Bar Summit” was held to add accountability criteria or performance measures to the foundation standards. These criteria were intended to further describe each standard and to be used as a basis for curriculum design and standards assessment. More than sixty employers, representatives from professional organizations, and educators both secondary and postsecondary participated in the work at the Summit.

A second “Setting the Bar Summit”

was held in 2002 to reevaluate the career pathway standards and add accountability criteria for each. As a result, several of the career pathways were renamed and a fifth pathway was added Health Informatics, Environmental Services was changed to Support Services and Biotechnology Research and Development was added. Revisions and additions to the standards were made and accountability criteria for each standard was developed.

These goals define who we are and help shape the resources we provide.

Define and advance the framework of health science education.

Respond to the needs of health science education and the healthcare industry.

Connect with all stakeholders affecting and contributing to health science education.

Our members include leaders in the health science industry.

A membership organization, NCHSE is composed of those who support the mission, purpose, and goals of the consortium. Representation on the current board of directors is a contingency of local education agencies, state education agencies, postsecondary education representatives, professional associations, healthcare partners, publishing companies, and others who create health science education curriculum and products.

Find out how you can get involved.

As a member of NCHSE, you have access to exclusive members-only resources, trainings, and events, including content from our National Health Science Conference. Join the hundreds of educators, industry members, and publishers and help shape the future of healthcare.

Join our community of health science teachers, state leaders, and secondary and postsecondary educational institutions and get the tools and resources you need to grow quality health science programs.

Join a community of state education agency leaders making an impact in their states through health science education.

When you join, you are able to network with your peers and work together to create consistency nationwide.

Publishers, professional associations, businesses and goverment agenicies all play a roll in helping to educate the next generation.

You can partner with us and help us build future health science professionals.

Your Students Can Earn Industry-Recognized Certificates

NCHSE’s commitment to ensure a well-prepared workforce as well as meet the needs of all health science education programs led to the development of a four-course curriculum example and corresponding health science certificates in addition to the premium end of program National Health Science Certificate (NHSC).